In August 2017, Hurricane Harvey struck the Texas coast, bringing a historic amount of rainfall to the Houston region. The storm produced never‐before‐seen precipitation amounts in Galveston, Harris, and Brazoria Counties, as well as other surrounding counties. As was the case with most of the watersheds in the region, the Clear Creek and Dickinson Bayou watersheds experienced widespread flooding, which resulted in significant damages.

The Study began in late 2019 to develop a comprehensive flood mitigation plan for the Lower Clear Creek and Dickinson Bayou watersheds. 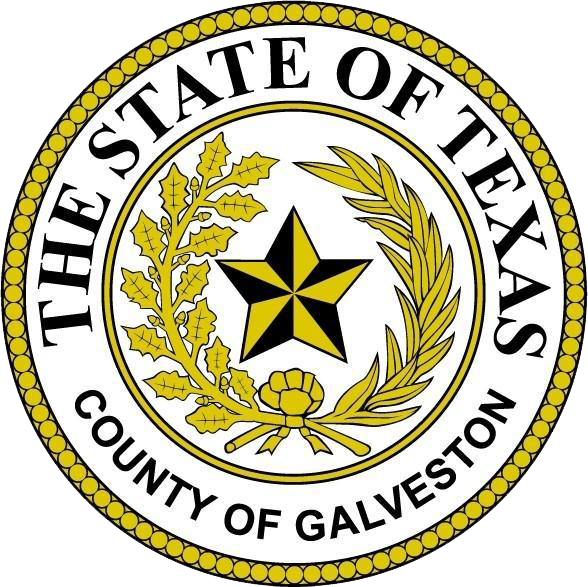 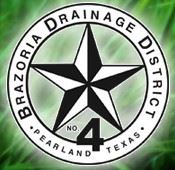 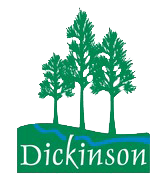 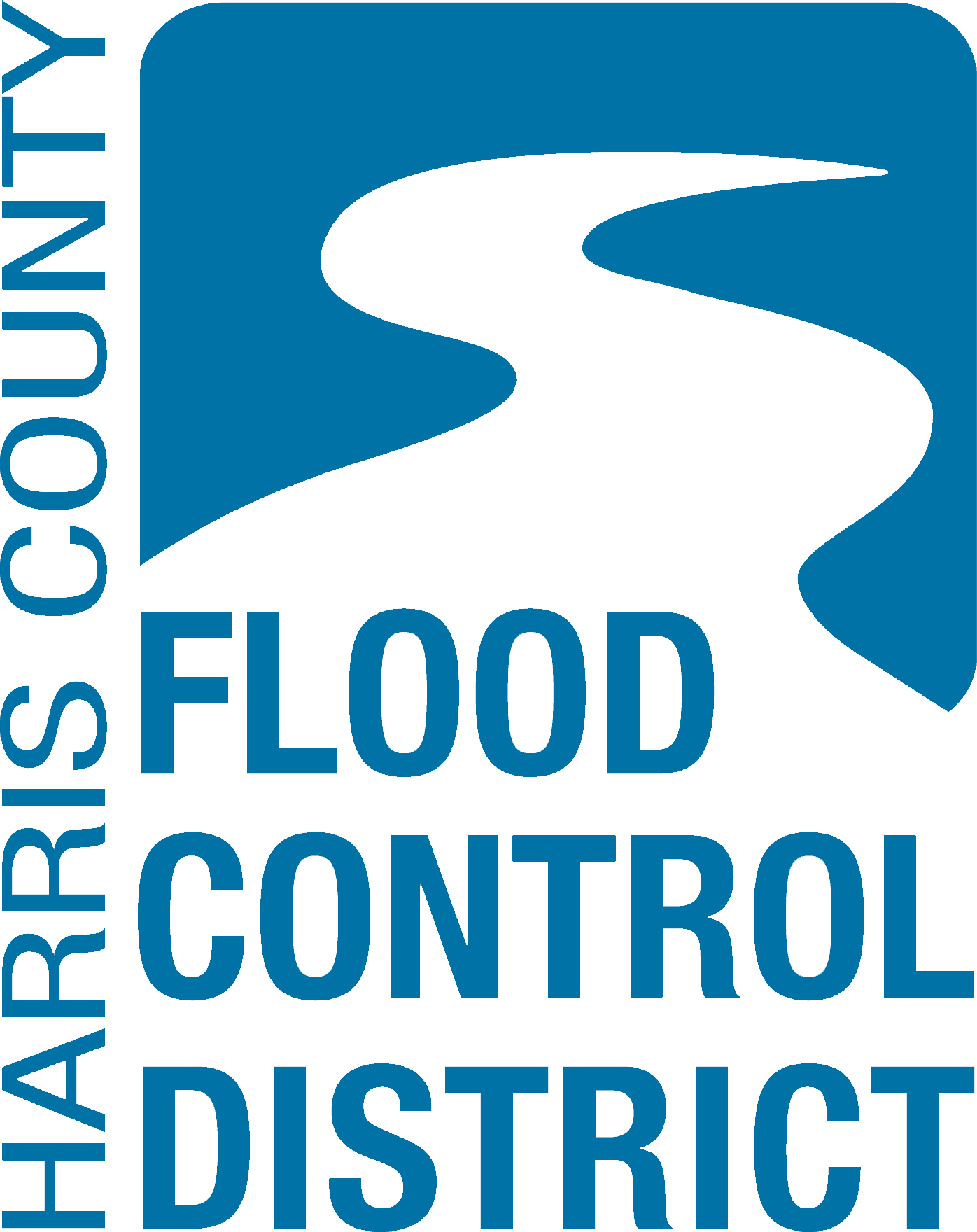 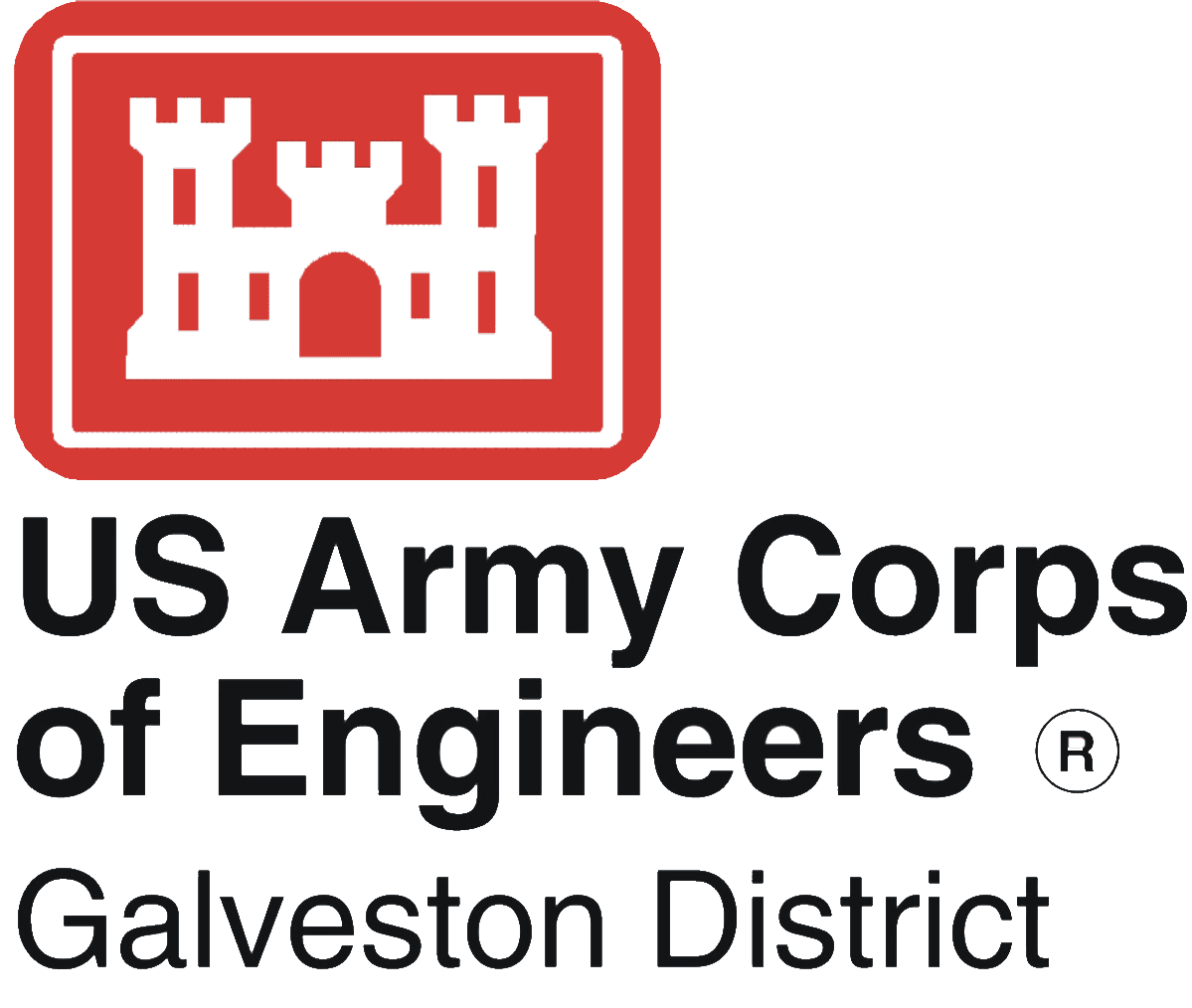 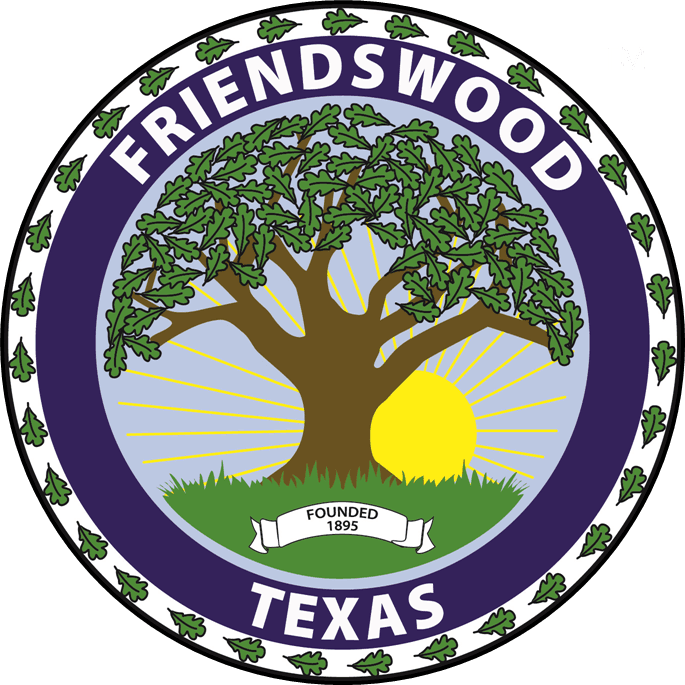 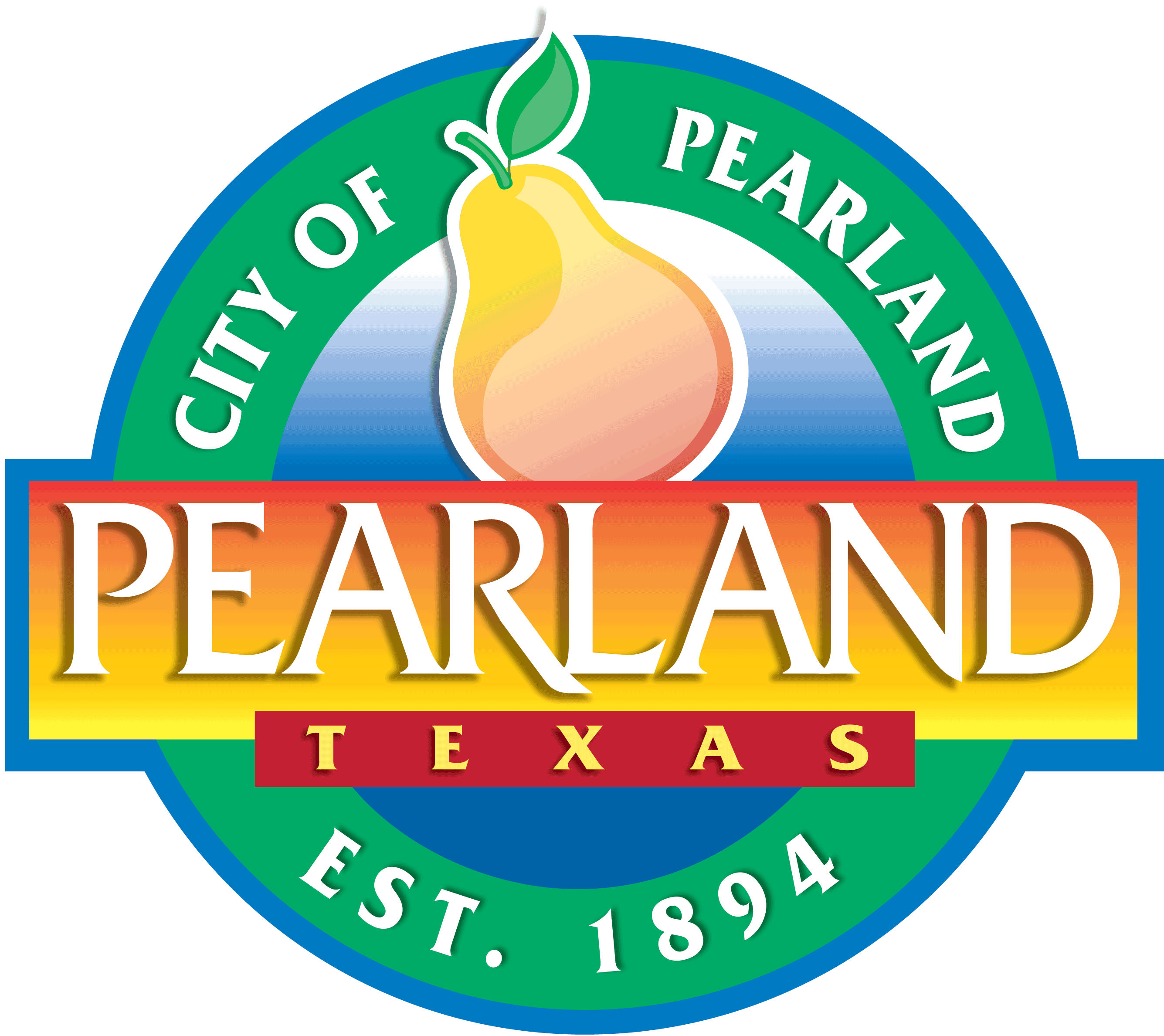 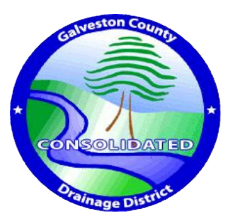